Using observations done with the Five-hundred-meter Aperture Spherical radio Telescope (FAST), we discovered transient radio pulsations at a period P = 269.15508 ±0.00016 ms from the gamma-ray binary system LS I +61 303. This entry gives a short perspective on the effort towards the discovery.
Diego F. Torres and Shan-Shan Weng
2 contributors
Liked by Anuj Gautam

Well-observed gamma-ray binary system LS I +61° 303 consists of a high-mass star and a compact object whose nature is unknown. Here, transient radio pulsations detected with the sensitive FAST telescope suggest that the compact object is a rotating neutron star.

It is about the discovery of radio pulsations from a neutron star within the gamma-
ray binary LS I +61 303. This object is one of the few gamma-ray binaries known, a particular class of systems emitting most of their luminosity in photons with energies beyond 100 MeV. The nature of this system has been debated for decades, especially because all attempts to find pulsations from a putative neutron star companion had failed. Now, using observations done with the Five-hundred-meter Aperture Spherical radio Telescope (FAST), our paper shows the existence of transient radio pulsations at a period P = 269.15508 ±0.00016 ms. Pulsations are found with a significance > 20σ. Little room is left to further wonder on the true nature of the system.

Indeed, perhaps the most intriguing aspect of our results is the variability we find in the pulsar behavior. The pulsations are not permanent, and in fact, single pulse variability is significant. What exactly produces the appearance and disappearance of the pulsations is unclear – albeit this is a relatively common phenomena that also happens in plenty of other pulsars too. For LSI +61 303, whether this variation is intrinsic to the pulsar (magnetospheric re-accommodation, pulsar turn off, etc.), environmental (produced by variations in the absorption due to clumpiness or other effects), or extrinsic to the source (by reflective scintillation) is currently unclear. It may also be possible that longer, super-orbital variability could also affect the pulsation visibility. Further study will tell.

The period found, though, is right on the theoretical expectations for the source; a young and relatively energetic pulsar was the most favorable scenario in wind-interaction or propeller/ejector (flip-flop) models. In the latter case, the period promoted by explaining the super-orbital multi-frequency behavior is right where we found it. Our results prompt further observational and theoretical studies for a pulsar-composed system.

The story behind this paper begins in 2016 when FAST started to operate. It was clear that FAST sensitivity could be crucial to detect possibly dim pulsars, as those putatively residing in gamma-ray binaries. Two groups of authors, which are now working together, started searching for a pulsar in LS I +61 303 almost immediately. In the observations described in our paper, in addition, the co-authors Lei Qian and Peng Jiang provided observational time and supported our scientific goals enabling us a direct interaction with the FAST team both in scientific and operational aspects. We have continued taken data after the paper was submitted, and now have additional coverage of the full orbit. We have reproduced essentially the same results. Sparse pulsations were seen again from the system. As noted above, this is one effort in the many searches for the pulsation occurring in the last four decades, from radio to TeV. We have led many of those ourselves. Not only we were fighting for detection of a pulsar not particularly bright, but one for which pulsations are not permanently there. The search -even the reported search, as we have shown- could have been unsuccessful if done at a different time. Persistence is a must-have in science, that is clear, but luck is always welcomed. 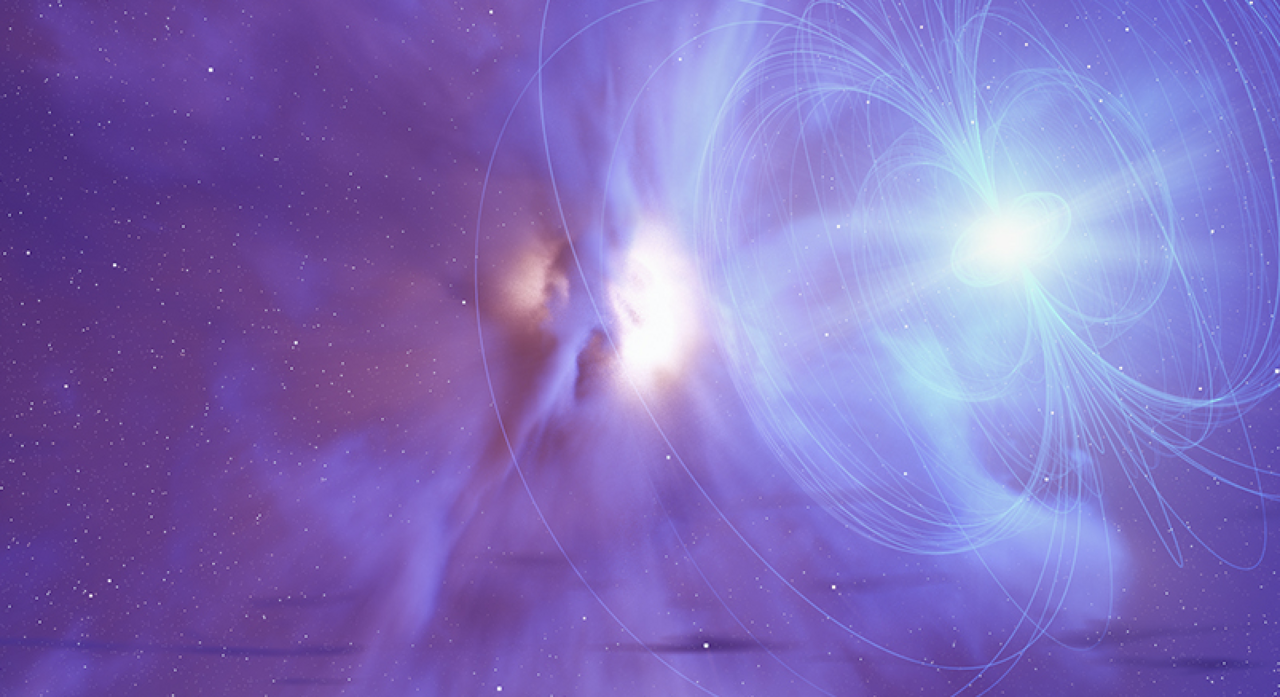 Using observations done with the Five-hundred-meter Aperture Spherical radio Telescope (FAST), we discovered transient radio pulsations at a period P = 269.15508 ±0.00016 ms from the gamma-ray binary system LS I +61 303. This entry gives a short perspective on the effort towards the discovery.