In recent years, we have observed tantalizing evidence that Mars may presently have liquid water, which raises important questions about its habitability. Under present-day conditions, though, only salty liquids could exist on Mars. Could these be suitable environments for terrestrial organisms?
Edgard G. Rivera-Valentín
Planetary Scientist, Lunar and Planetary Institute (USRA)
Follow
Like Liked by Ruth Milne and 3 others
0

A map of the stability of brines on Mars, obtained by combining thermodynamic and climate modelling, shows that some brines can stay liquid for longer than previously thought, particularly at high northern latitudes. However, they are not habitable to known terrestrial life, and can be explored with… 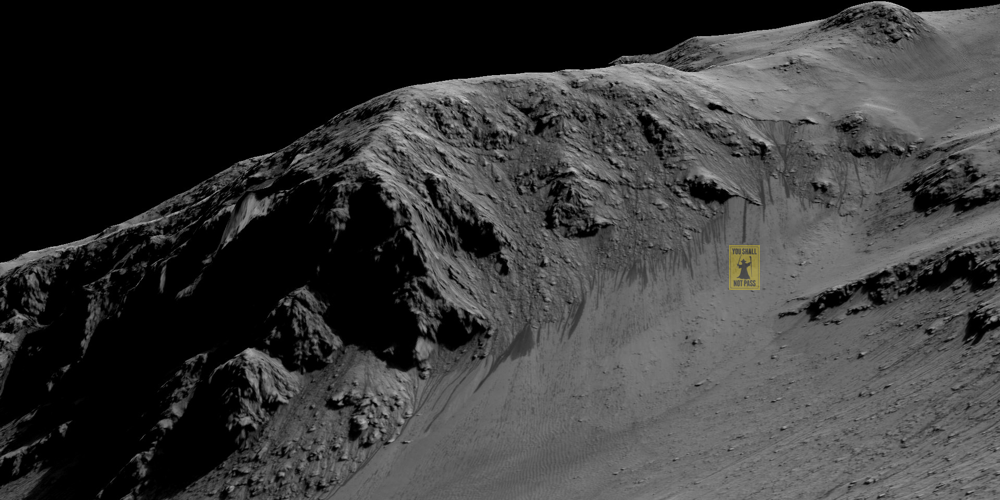