The Case and Suspect: Anomalously Specular Reflections and Lakes/Seas. Saturn’s largest moon Titan was predicted to have a global ocean of methane and ethane (CH4 and C2H6) beneath its dense atmosphere. Titan's atmosphere and hazes are opaque at visible wavelengths, however, Titan’s surface is visible in a few infrared windows and at microwave wavelengths. In the early 2000s, the Arecibo Observatory observed anomalously specular (mirror-like) radar reflections (ASRR) from Titan’s tropical region. Some reflections from Titan were significantly more specular than reflections from other icy moons of Jupiter and Saturn, the ASRR, while others were not specular at all. The ASRR were consistent with very smooth surfaces composed of liquid methane and ethane (as indicated by the dielectric constant or permittivity) and interpreted as evidence for lakes and seas on Titan, in lieu of a global ocean. 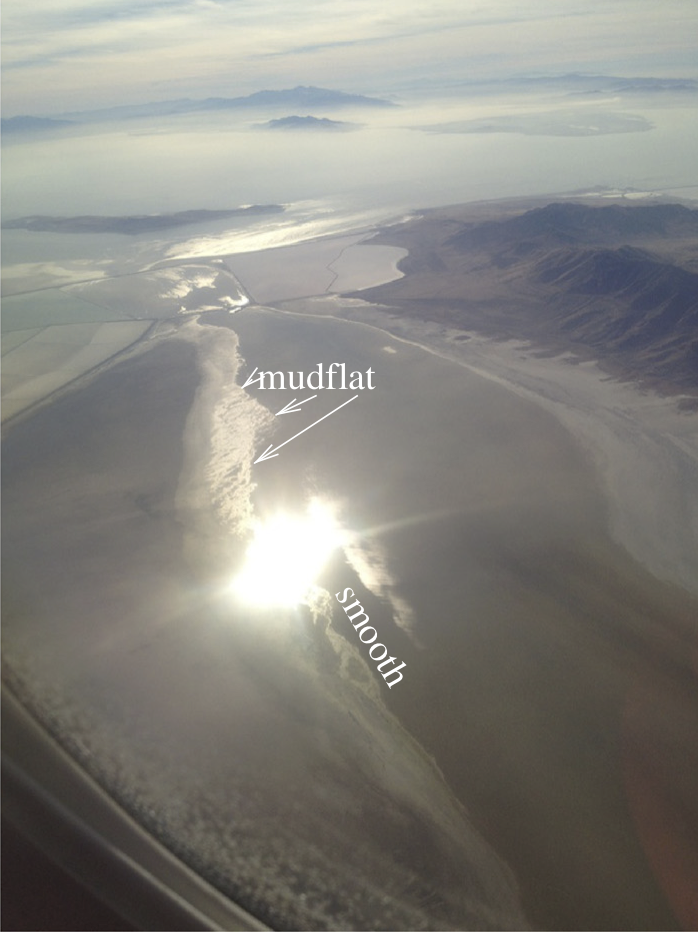 Lakes/Seas are Exonerated - The Case Goes Cold. The Cassini spacecraft entered into orbit around Saturn a few years later (2004) and took the first close-up images of Titan’s surface. Over a 13-year span, it discovered more than 500 lakes and seas on Titan. But, the lakes and seas discovered by Cassini are in Titan’s polar regions, whereas the ASRR are from Titan’s tropical region. Cassini did not find lakes and seas at the sites of the ASRR. Geometric limitations prevent Arecibo from observing specular reflections from the polar regions, where lakes and seas are known to exist, and also prevented Arecibo observations after 2008, until 2027. The origin of the ASRR became unknown. Cassini later (2010) observed a rain storm, likely methane rain, in Titan’s tropical region. Ponding of liquid following rain (puddles, ephemeral lakes, etc.) was a plausible hypothesis for the ASRR. However, there was little additional evidence to support this hypothesis; it was ad hoc. A satisfactory explanation for the ASRR was elusive for more than a decade.

A Break in the Case: Correlated to One Landform. While investigating the ASRR, my co-authors and I found inconsistencies in how their locations on Titan and the locations of Cassini images were defined. We also realized that the Arecibo observations could be quantified such that the ASRR would more obviously standout from other Arecibo observations (defined the ASRR slightly differently than in previous analyses). After correcting for the location inconsistencies, redefining the ASRR, and taking advantage of extensive new knowledge of Titan’s geology from the Cassini mission: we discovered that the ASRR were strongly correlated to two areas in Titan’s tropical region. Furthermore, these two areas, called Hotei and Tui Regiones, were already known to be similar in albedo, spectrum, morphology, and topography. There are two competing hypotheses for their terrain (landscape): (1) it was formed by icy volcanoes (cryovolcanoes) and (2) are empty basins that used to be liquid-filled (paleolakes/paleoseas). Spectroscopy, morphology, and topography from Cassini have all been used to support both hypotheses.

The Culprit: Paleolakes/Paleoseas are the Source of the Anomalous Reflections. One of the areas from which the ASRR originate (Hotei) is appreciably more specular in Cassini radar altimetry observations than other areas in Titan’s tropical region (the other ASRR area, Tui, has no Cassini radar altimetry observations). But, Hotei is also significantly less specular (about an order of magnitude less bright at zero degrees incidence) in Cassini altimetry than Titan’s lakes/seas. Thus, the altimetry observations indicate that Hotei and, by analogy, Tui, are not as specular as known liquid surfaces, but they are also more specular to Cassini than surrounding areas in Titan’s tropical region. In light of the global context from the altimetry observations: the ASRR are Arecibo’s detection that Hotei/Tui are notably more specular than their surroundings. But why are Hotei/Tui more specular than their surroundings in Arecibo and Cassini observations? Importantly, Hotei’s altimetry specularity is similar to terrains in Titan’s polar regions that are interpreted to be empty lakes. Thus, the altimetry supports the paleolake/paleosea hypothesis and breaks the evidence deadlock between the two hypotheses for Hotei/Tui. Paleolakes on Earth (in particular dry lakes, which lose their water by evaporation), can have very smooth surfaces (though not always) and can also have different compositions from their surroundings (due to dissolution of salts by water and then precipitation of the salt when the water evaporates). The ASRR likely result from both the smoother surface and different composition (higher dielectric constant) of Titan’s paleolakes/paleoseas.

Sidebar: Titan as a Ground-truth for Oceans on Exoplanets. A tangential implication of our results is a lesson for the search for oceans on exoplanets. As the only world in the Solar System, aside from Earth, with stable surface liquids, Titan can be viewed as a ground-truth in the search for oceans on exoearths. Titan can be observed with telescopes, like exoplanets, and then spacecraft can check the validity of conclusions based on the telescopic observations, which is not feasible for exoplanets. Our results offer an important lesson in the search for oceans beyond our Solar System: identifying liquid surfaces by specular reflections requires a stringent definition of specular. For Titan, liquids were expected based on the planetary context and reflections that are specular in the relative brightness, incidence angle, expected location, and polarization senses were observed but the reflections were from solid, not liquid, surfaces. For the purpose of searching for oceans on exoearths by specular reflections, we recommend criteria based on the coherence of the reflected electromagnetic waves.

Accomplices: Liquids Formed the Paleolakes/Paleoseas. So, are liquids guilty? Not as the smooth surfaces that caused the ASRR, as originally imagined, but the paleolake/paleosea surfaces were formed by liquids. The ASRR are from paleolakes/paleoseas, which are unique to Titan among icy worlds because of its unique methane hydrologic cycle. Good thing the liquids that formed the paleolakes/paleoseas are long gone, so will not stand trial! 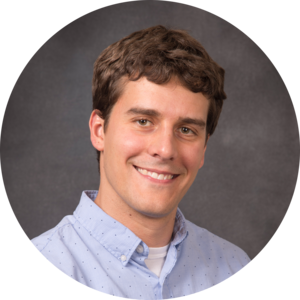