A community from Nature Research
Editor
From the Editors

10 June 2020 is #Strike4BlackLives and we urge you to participate in this strike. This is a cross-post from the On your wavelength blog.
Iulia Georgescu
Chief Editor, Nature Research
Follow
Like Liked by Paul Woods and 1 other
0

Iulia Georgescu
Chief Editor, Nature Research
Follow
Iulia is the Chief Editor of Nature Reviews Physics to which she brings together her experience as a reviews author and commissioning editor. In 2012, Iulia joined the team at Nature Physics as an Associate Editor and then Senior Editor, where she handled manuscripts in various subject areas and oversaw numerous editorial projects. Before that Iulia was a postdoctoral researcher at RIKEN Advanced Science Institute, Japan and at the University of Basel, Switzerland, where she worked on quantum simulation and the characterization of Coulomb crystals of ions. In 2008, she obtained her Ph.D. from the University of Tokyo, having studied quantum information and simulation using trapped ions. 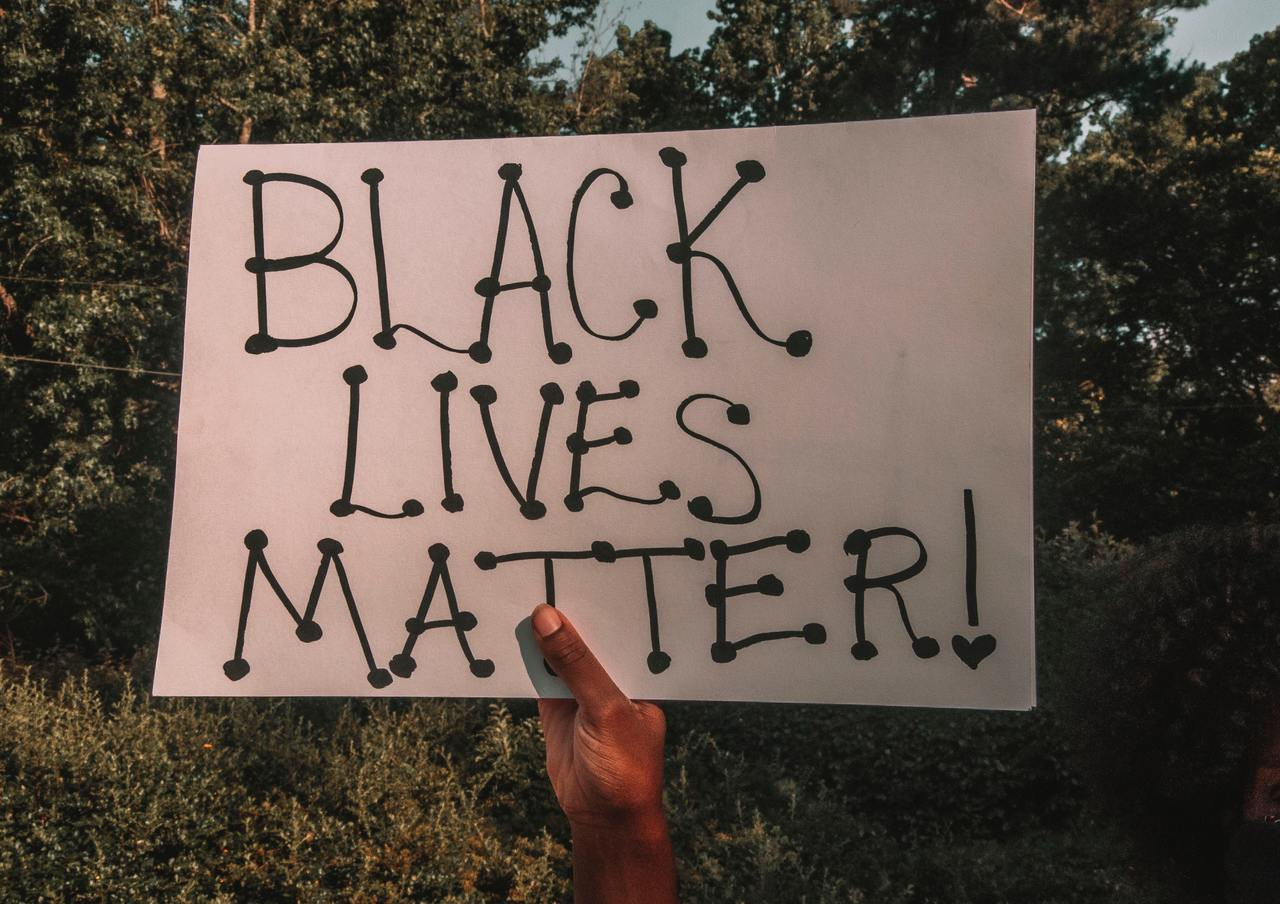