The structure of a 4.33 Gyr baddeleyite crystal in an Apollo sample reveals an incredibly high temperature history for the grain. In planetary crusts, such elevated temperatures are achieved in impact melt sheets, highlighting a mechanism that could drive the early geological evolution of the Moon.
lee.white@port.ac.uk
Postdoctoral Research Fellow, Royal Ontario Museum
Follow
Like Liked by Michael Marsset
0

A zirconium-based crystal (baddeleyite) found embedded in a sample brought to Earth by Apollo 17 provides evidence of large-scale impact bombardment of the Moon about 4.33 Gyr ago, when the baddeleyite grain was formed. This result points to the importance of impacts in the early evolution of planet…

In 2014, while they were both still Ph.D. students, Lee White and Ana Černok attended a workshop on Planetary Mineralogy at the University of Glasgow, organized by the European Mineralogical Union (EMU). "We all loved the workshop, and we all remember the T-shirt we got, with a cartoon of an Emu bird sitting on a meteorite. The bird had nothing to do with the topic except for the acronym, but it was hilarious! At that time, we were not involved with lunar research, but we both found discussions around early Moon formation very intriguing", Lee and Ana commented. In 2016, while Lee was close to the end of his PhD with Dr. James Darling at the University of Portsmouth (UK), Ana joined the group around Dr. Mahesh Anand (who was coincidently also a guest lecturer at the EMU school), at the Open University (UK) and started investigating Apollo 17 rocks. "I was looking for water-bearing minerals, and troctolite 76535, as one of the best-studied samples in the entire Apollo collection, was an obvious target for my research. I had already agreed with James and Lee to come down to Portsmouth and analyze the water-bearing mineral apatite using the state-of-the-art facility for Electron Backscatter Diffraction (EBSD) installed there. However, I knew I had found something that will fascinate them even more!" she says, smiling.

Lee's Ph.D. work focused on the mineral baddeleyite, and Ana knew that the ~ 200-micrometer crystal in the sample would immediately catch the attention of him and James. "As soon as Ana arrived, we looked at the large baddeleyite grain under the microscope. The grain was an absolute beast," Lee remembers. "Apart from being fascinated with its size, we had no idea at that time how complex the crystal structure of this baddeleyite grain would prove to be. We started analysing the structure using EBSD, but it took a few weeks before we realised what profound implications the discovery would have."

Lee had been collaborating with Cyril Cayron (École Polytechnique Fédérale de Lausanne, Switzerland) during his PhD work, using a unique approach to mineralogy that can reconstruct the history of phase changes using microstructural data. By analysing the monster grain from 76535 in this way, the team realised that the mineral had previously been cubic zirconia, an incredibly high temperature phase that can only form above 2300 °C. “We’d worked with Cyril on high-pressure phases from the Sudbury impact structure in Canada, but never imaged we’d have a chance to work together again so quickly, and especially not on such an interesting grain!”.

For the next step, it was clear that high-precision age-dating of this grain was needed, to be able to understand exactly when the cubic zirconia phase would have formed. The freshly installed Hyperion source on the secondary ionisation mass spectrometry (SIMS) instrument at the Natural History Museum in Stockholm was ideal for this purpose. "We contacted Dr. Martin Whitehouse and went to Sweden! Martin recorded this sample as 'baddeleyite monster' in his lab log, and we’ve been referring to it as a monster ever since", explains Ana. The grain gave a nice spread of radiogenic uranium-lead ages, ultimately showing that the cubic phase had formed before 4.33 Gyr. Following data collection, the implications of the work became clearer during talks with lunar expert Katie Joy, from the University of Manchester. Along with many iterative discussions with the rest of the authors, the idea of forming magnesian suite rocks in large, super-heated impact melt sheets began to take shape, with wider implications starting to be drawn. "If super heated impact melt sheets were forming and differentiating on the early Moon, then we suddenly have a very reasonable mechanism for producing some of the complex crustal rocks that we see in the Apollo and lunar meteorite collections", explains Lee.

Six years on from their initial meeting in Glasgow, Lee and Ana now share an office at the Royal Ontario Museum (Toronto, Canada) where they both work as post-doctoral research fellows in the research group led by Kim Tait. "The final stages of writing were a lot of fun, with us being able to bounce ideas off of one another on a day to day basis. And it was really nice being able to finish up the whole story together, given our shared journey from Glasgow to Toronto (via Portsmouth and the Open University!)" says Lee. 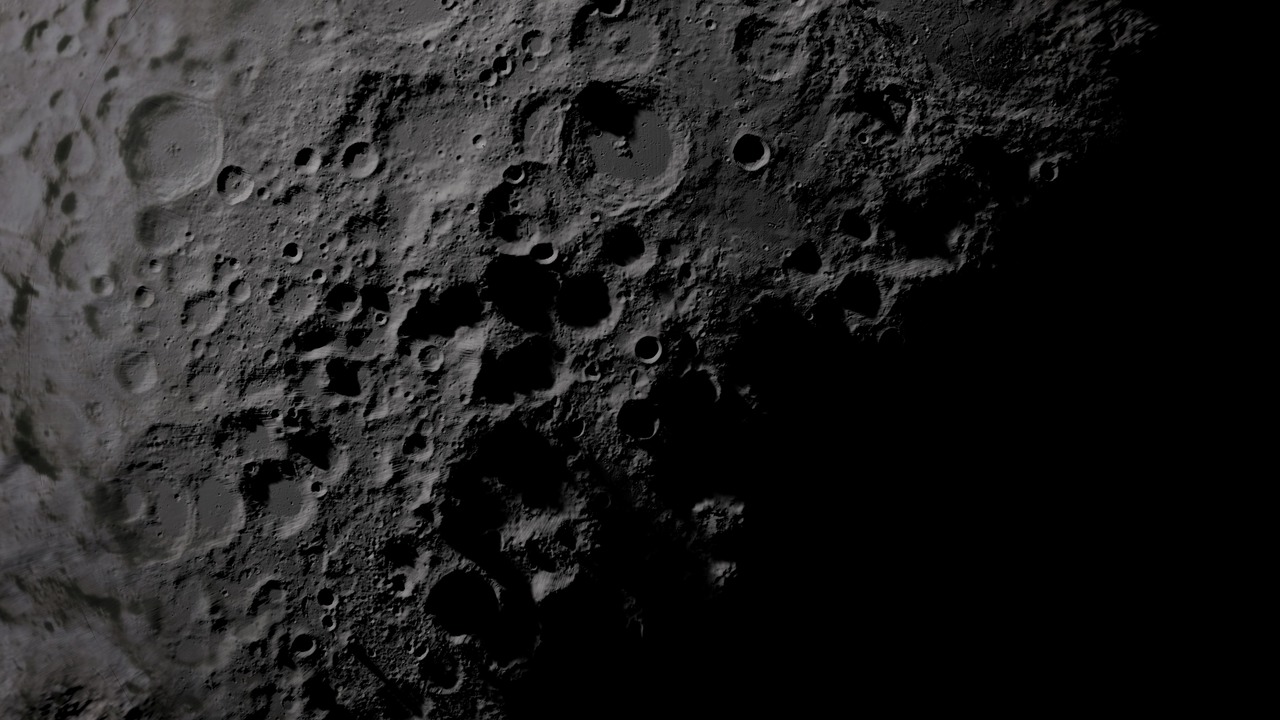 The structure of a 4.33 Gyr baddeleyite crystal in an Apollo sample reveals an incredibly high temperature history for the grain. In planetary crusts, such elevated temperatures are achieved in impact melt sheets, highlighting a mechanism that could drive the early geological evolution of the Moon.