Sometimes, slow and steady wins the race, even in modern research, and sometimes progress is not so steady and interrupted by extended periods without new insights. How it took twenty years to realize that we had a black hole in our data archive.
Thomas Rivinius
Science Operations Astronomer, European Southern Observatory
Follow
Like Liked by Ruth Milne
0 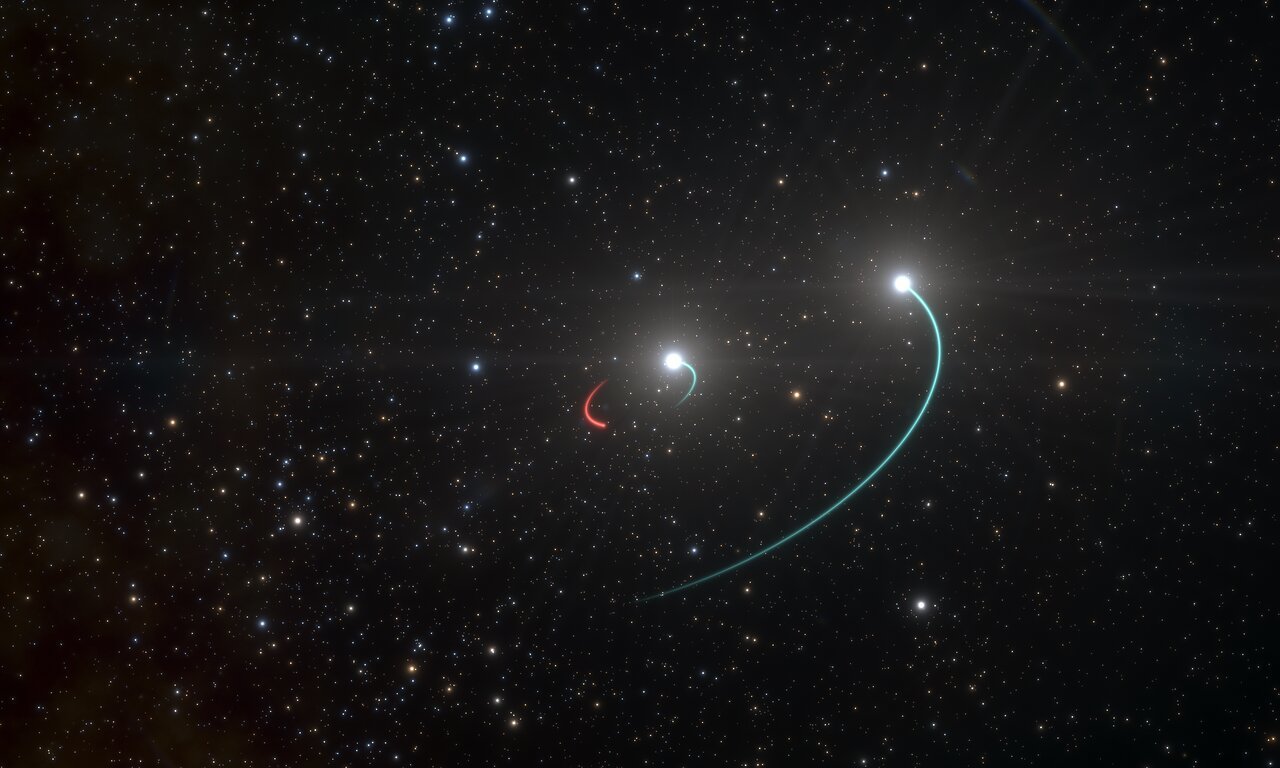