This paper addresses the question of how Earth stayed habitable for long enough for us to evolve. Incredibly, Earth’s temperature never once, in 3 or 4 billion years, went cold or hot enough to kill off all life. The reason for this is unclear, known as ‘the habitability problem’.

I took an unusual approach to investigating this question, motivated in part by the exoplanet discoveries of recent years. These show that: (1) there are a vast number of candidate (earth-sized, in habitable zone orbits) planets around other stars (order 2 billion in our galaxy alone), and (2) the planets and their host stars vary (there is considerable heterogeneity).

I developed a simplest possible climate model (at the opposite end of the complexity spectrum from GCMs) which runs very quickly. I used it to simulate the climate histories of 100,000 planets, each given random climate feedbacks. They were each run 100 times with different random events (to represent asteroid impacts, flares, supervolcano eruptions and so on) affecting their temperatures each time. The simulation results, together with the results of extensive sensitivity analyses, give an idea of how enormously extended habitability durations can occur in the universe. Because Earth is evidently a member of the class of planets which can stay habitable, the findings for this class of planets give insights about Earth. 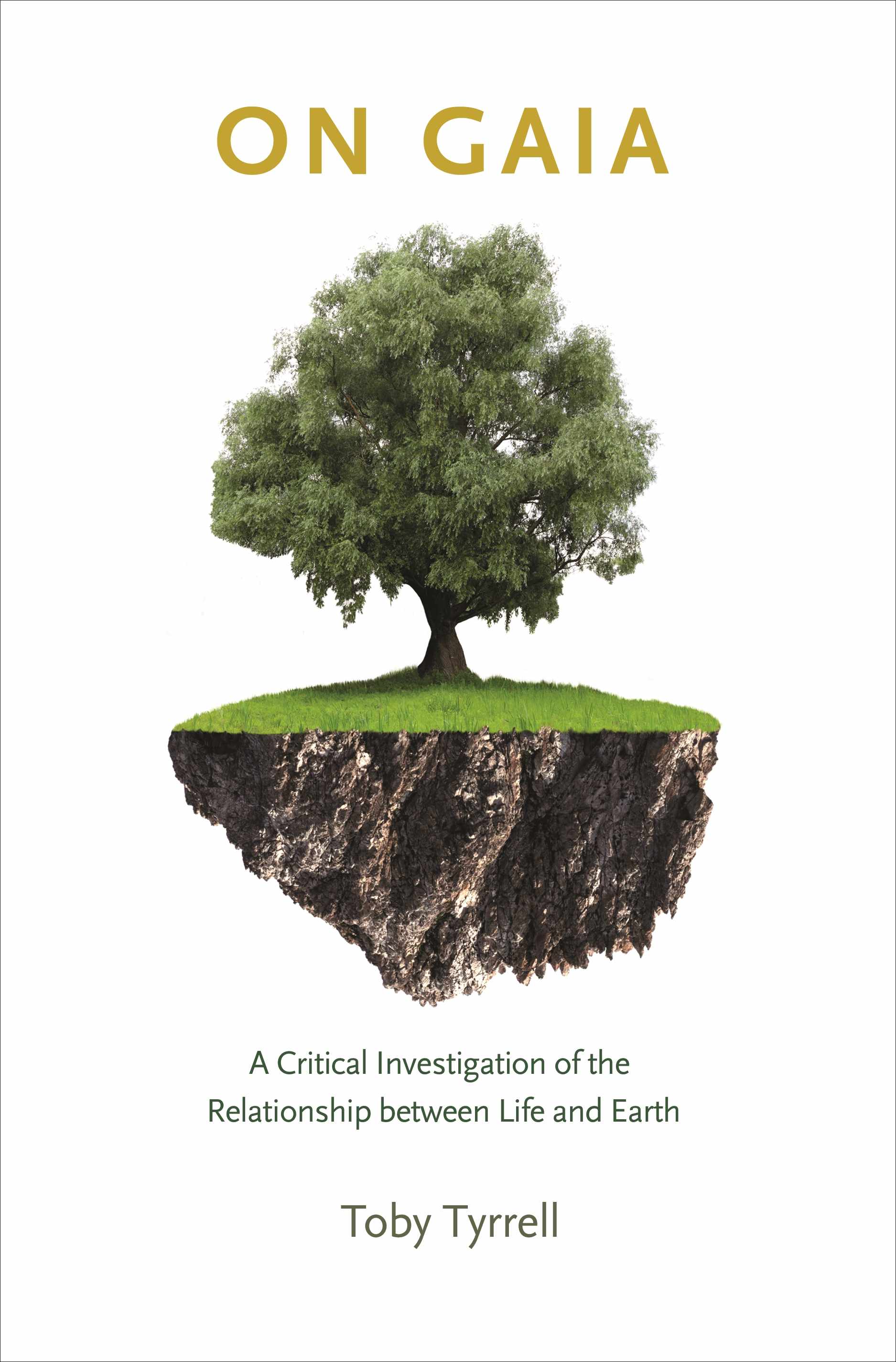 My interest in this topic was originally stimulated by reading James Lovelock’s books on the Gaia hypothesis. I was intrigued by the idea that life, once it became abundant, took over planetary regulation and ensured that the planet stayed comfortable for life. At the same time I knew that the hypothesis had generated a lot of opposition. I wanted to know if it was actually correct. As I found out more and more, I became increasingly sceptical and eventually wrote a book about it, weighing up the evidence and concluding that, in my view, although an intriguing idea, the Gaia hypothesis is not how Earth works.

However, rejecting the Gaia hypothesis left behind a question – if Gaia didn't keep Earth fit for life then what did? As I came to write the final chapter of the book, I mentioned the weak Anthropic Principle (observer selection): the idea that luck could have been involved in Earth’s successful outcome. Although observer selection effects are I think an accepted part of the conversation in cosmology and astronomy circles, they are almost never mentioned by Earth scientists, the main group that study Earth habitability.

Another stimulus for this study was a meeting (consisting mainly of Earth scientists) where I was shot down for suggesting the possible involvement of chance in determining whether Earth stayed habitable. I felt I was right but was not able to convince others at the time. Eventually the idea for this simulation approach came along and its results demonstrate that chance almost certainly did play a role.

Redesigning the assembling history of the Galactic bulge

Francesco R. Ferraro
Nature Research Astronomy Community
We use cookies to help improve your experience. By continuing to browse our website you are consenting to our use of cookies.
Learn more