A community from Nature Research
Contributor
News and Opinion

The development of Astronomy in Central America and the Caribbean has stagnated. The number of astronomical papers now is similar to the one from 15 years ago. Here we will describe how this happened, the prospects for the future, and what can be done to grow/maintain Astronomy in the region.
Paulo Montero-Camacho and Jose Carlos Castillo-Fallas
2 contributors
Like Liked by Paul Woods and 1 other
0

How did we get here?

To understand why the development of Astronomy in Central America and the Caribbean has stagnated, perhaps even reversed, one must first identify the common hurdles present in the region regardless of the diverse and complex socioeconomic systems they live in. Concretely, these obstacles are:

A bit more context: More broadly, Central American and the Caribbean experience significant emigration ranging from 3% of the total population in Costa Rica in 2019 to 35% for Jamaica in the same year [1]. This emigration is generally due to violence and insecurity, poverty, family reunification, and natural disasters. Furthermore, Central America and Mexico comprised the majority of asylum claims in the US in the same year.

Similarly to ref.[2], we have decided to use refereed papers that have been authored by researchers affiliated to institutions in the region as our observable for the status of Astronomy in Central America and the Caribbean. We ignore books and proceeding articles. Note that the nationality of the researcher plays no role in our study. Due to the smaller publication rate of the region, compared to [2], it is feasible to track all researchers instead of only the most productive ones.

Before addressing the current status of Astronomy in the region, let us first introduce the most prolific territories in the region. As seen in Figure 1, infrastructure is the kingmaker. It is not surprising that the most prolific territory is Puerto Rico, given that it is home to the Arecibo Observatory, the only facility of this scale present in the region. The percentage of papers from Puerto Rico that are directly linked to the Arecibo Observatory is ~ 72%. This number, albeit representative of the impact of the observatory, is not the whole story. The presence of such infrastructure attracts guest astronomers, and it affects other intangible factors like the motivation to study astronomy through outreach activities. In fact, over 100,000 visitors come yearly to Arecibo and about 30% of them are school children.

Figure 3 shows the evolution of astronomical research in the region. Interestingly, astronomical research peaked after the 2008 financial crisis. One could even argue that the peak lagged behind the crisis due to how budget allocation happens on a yearly basis. Likewise, the drop after 2009 is possibly related to a contraction in the budget allocated to astronomy due to the economic situation. Nevertheless, without available public records that detail the budget of astronomy in the region, we are unable to justify this claim. Furthermore, the figure warns that the current publication rate is similar to the one from fifteen years ago.

Prospects for the future

Infrastructure seems to be the most important factor to drive Astronomy in the region since it provides data, attracts astronomers, trains the next generation, and motivates the future ones. Alas, the Arecibo Observatory suffered major damage and its future is uncertain (there are compelling reasons to rebuild a telescope in Arecibo). In Figure 4, we have highlighted the role of the Arecibo Observatory as the primary engine pushing Astronomy forward in the region.

Besides, research in Astronomy in the region is driven by public funds, which primarily come from the budget allocated to higher education that varies significantly, e.g. 0.90% of the GDP for Honduras, 1.58% for Costa Rica, and 2.23% for Cuba in 2015. Using Costa Rica as an example, from that 1.58% roughly 56% is allocated to the UCR, which invests ~12% into research for all areas. It is unlikely that while suffering -- or even recovering -- from COVID-19 more public funds will become available to further develop (or perhaps even maintain to current levels) Astronomy in Central America and the Caribbean.

In addition, tourism contributes significantly to the GDP of the region (e.g., according to the World Tourism Organization, in 2016 tourism corresponded to 5% of the GDP in Costa Rica, in contrast to the 3% for the US. Moreover, tourism in Central America and the Caribbean is dominated by non-domestic tourism. Naturally, tourism has been hit hard by the COVID-19 pandemic, which will translate into a more susceptible situation for scientific areas not as established in the region, as is the case for Astronomy.

What can be done to help?

The status of Astronomy in Central America and the Caribbean is worrisome; however, small changes might be enough to significantly improve the prospects or to achieve critical astronomer-mass to stimulate growth. Collaboration with partners from outside the region could be key to bolster the ranks of astronomers in the region. Moreover, the natural beauty and warm weather make the region an ideal place to host conferences and workshops. Besides, platforms like ALPHA-CEN, which aims to provide better opportunities for astronomy students, are starting to form. These platforms organize workshops, mentor students, and establish connections between astronomers in the region. Furthermore, higher coordination -- and integration in long-term strategy -- between the region and Latin American partners will be helpful. Finally, short-term entry strategies into large projects in Astronomy could help astronomers in the region get valuable experience, network, and access to the newest and most exciting datasets in the field. Perhaps these short-term options could come with a significant decrease in the cost of entry such that institutions from third-world countries could potentially afford them. 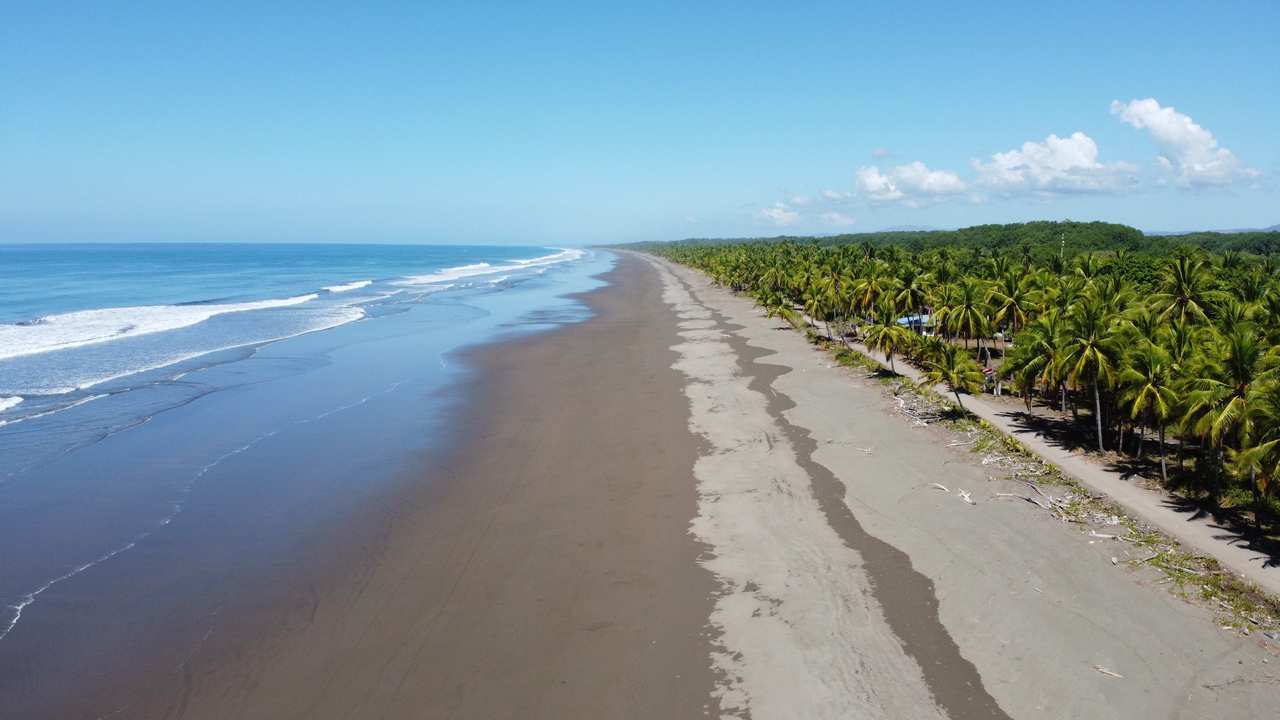 The development of Astronomy in Central America and the Caribbean has stagnated. The number of astronomical papers now is similar to the one from 15 years ago. Here we will describe how this happened, the prospects for the future, and what can be done to grow/maintain Astronomy in the region.