For many years I have been staring at the most advanced images of the surface of Mars ever taken. I was fascinated by kilometre-sized cones with associated flow-like features and I wondered what they were. Did they form by igneous or mud volcanism, in other words are they formed by magma or by mud?
Petr Brož
scientist - Mars - volcanoes - mud volcanoes - morphology - father - member of the Czech Green party - science communicator, Institute of Geophysics of the Czech Academy of Sciences
Follow
Like Liked by Eva Amsen and 1 other
0 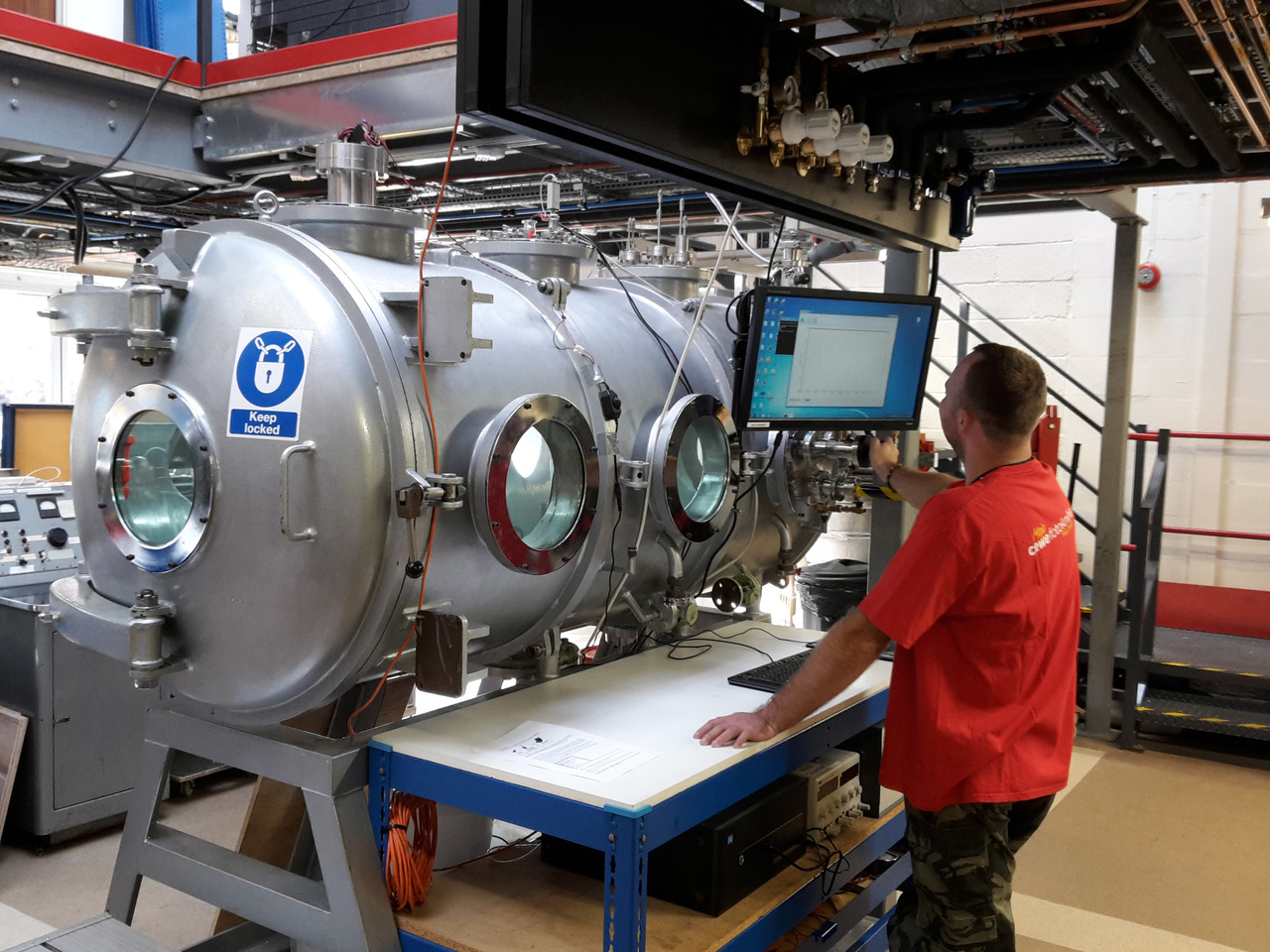