Menu
A community from Nature Research

James is an experimental geochemist interested in how planets form and differentiate. He received his PhD in 1990 from Rensselaer Polytechnic Institute, with subsequent postdoctoral work at the Geophysical Laboratory (Carnegie Institution of Washington), then Lawrence Livermore National Lab. James was a faculty member at the University of Toronto from 1996-2016, then joined Dalhousie University in 2016 as Department Chair. Work done earlier in his career focused on the role of high pressure fluids in the formation of magmas at convergent margins. Subsequent research has been to better understand the behaviour of the highly siderophile, or iron-loving elements, during core formation, mantle evolution, and ore deposit formation. 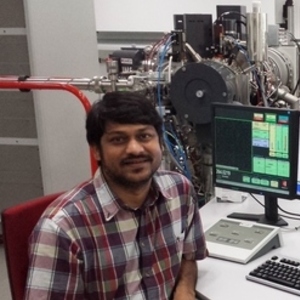 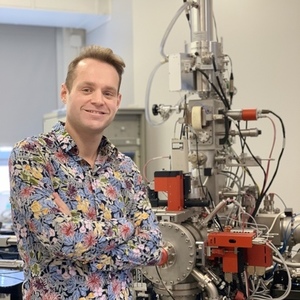 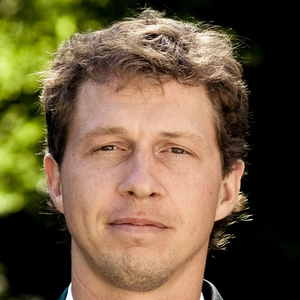 Ritesh Kumar Mishra
From stars to the laboratory: how a speck of dust gives us insight into processes in an exploding star
Behind the paper

Pierre Haenecour
Nature Research Astronomy Community
We use cookies to help improve your experience. By continuing to browse our website you are consenting to our use of cookies.
Learn more